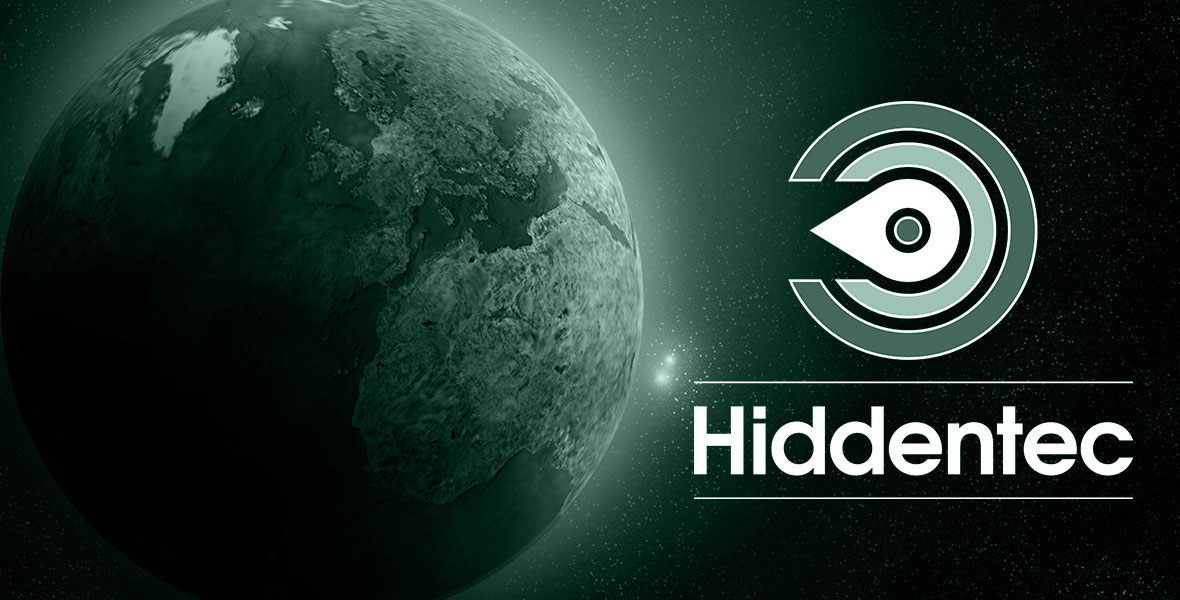 Due to confidentiality agreements with our clients, Hiddentec often aren’t able to share stories regarding successful recoveries using Hiddentec GPS trackers; but on this occasion we can, and what a bizarre recovery it was!

Having built custom, deep concealment tracking devices for a client; thirty of the completed units were in route to the customer using a third-party shipper.  The units were headed to the port in Miami to be shipped to the customer’s country, where they would be used to help thwart theft; but they took a very unexpected detour, or two.

Hiddentec received a call from the third-party shipper inquiring if the trackers could be located while configured for shipment.  They were notified that the tractor trailer being used to transport the items to a port in Miami was stolen from a “secured” lot.  The tractor had been recovered, but not the trailer.  It was a simple matter to remotely change tracker settings and pinpoint the location of the trailer.  Hiddentec could also see the exact route the trailer had taken from the moment it was stolen until where it was abandoned.  Hiddentec contacted Miami PD, who gathered a team and recovered the trailer precisely where the Hiddentec tracking device showed it to be.  This all occurred around 11:30PM on a Friday.

Miami PD informed Hiddentec that the load would be taken to a local recovery yard.  Monitoring the ongoing situation, Hiddentec watched all 30 tracking units within the trailer making their way to the recovery yard, where they arrived around midnight.  Using a live output to Google Earth from Hiddentec’s HT Pro Software, monitoring personnel were able to see details of the recovery yard’s fences/walls and barbed wire, and the precise location of the recovered trailer.  While we never want a theft to occur, it’s very fulfilling to see the tracking devices successfully recovering high value assets, even before they’d been deployed!

Oddly enough, after only about 15 minutes of being in the recovery yard, two tracking devices left the yard and began moving around Miami. The items these trackers were built into weighed over 140 lbs each, so not something you could stick in your pocket and walk off with! The Hiddentec team tried to make sense of why only two units would leave the yard, as opposed to the whole seizure being relocated.  Perhaps someone was very impressed that these items were tracked and just wanted to check it out more or show it off at the office? That turned out to not be the case.

Hiddentec continued to track the units and, once able to make contact with the customer, asked if all items had been recovered.  They informed Hiddentec that all items were recovered… except for two.  Hiddentec proceeded to make contact with quite a few different police stations in the Miami area, getting transferred around as the devices would drive into new areas and spending much time re-explaining the story.

We located the list of Cargo Theft Task Force teams and contacted the Miami team.  The job suddenly became much easier.  Hiddentec provided a narrative, detailing where the person who took the devices stayed at night, where he seemed to work and even where he picked up dinner some nights.  Hiddentec trackers can report down to a 4 to 10 second interval so great detail can be obtained.  The devices had plenty of battery but in case they were to run lower before a recovery team could get there, they could have been put to sleep to save battery and wake up at a set date and time, using almost no battery during that period.  These particular units had sirens that could be remotely activated to help with close quarters locating and recovery.  Besides the sirens, the units also had a built-in RF beacon which could likewise be remotely activated.  A handheld RF receiver would then be used to ascertain direction.  This is very useful if the asset winds up in a GPS-challenged area such as a large warehouse or apartment building.

So before even arriving at their end destination where they would be used to combat theft, these Hiddentec trackers aided in the recovery of two separate thefts – one from a yard where it was presumed recovered goods would be secure.

We tell people all the time, “tracking things is smart, but have you considered recovery?  Will you be able to prove to the authorities that your items are where you say they are?”  We know GPS is not always enough.  Miami Cargo Theft Task Force did an amazing job, recovering both assets which had previously been recovered, and then re-stolen from the recovery yard.  Charges were pending on two individuals.

Hiddentec would love to have the opportunity to show any Cargo Theft Task teams the capabilities of our trackers, so please contact us for more information or a free demo.

Police forces and corporate entities around the world use Hiddentec's range of covert, tailor-made tracking solutions to recover valuable goods and assets
Contact Us

You can find out more about which cookies we are using or switch them off in settings.

This website uses cookies so that we can provide you with the best user experience possible. Cookie information is stored in your browser and performs functions such as recognising you when you return to our website and helping our team to understand which sections of the website you find most interesting and useful.

You can adjust all of your cookie settings by navigating the tabs on the left hand side.

Strictly Necessary Cookie should be enabled at all times so that we can save your preferences for cookie settings.

If you disable this cookie, we will not be able to save your preferences. This means that every time you visit this website you will need to enable or disable cookies again.

This website uses Google Analytics to collect anonymous information such as the number of visitors to the site, and the most popular pages. Keeping this cookie enabled helps us to improve our website.

Please enable Strictly Necessary Cookies first so that we can save your preferences!