A Celebration of Excellence: The International Trade Awards 2012 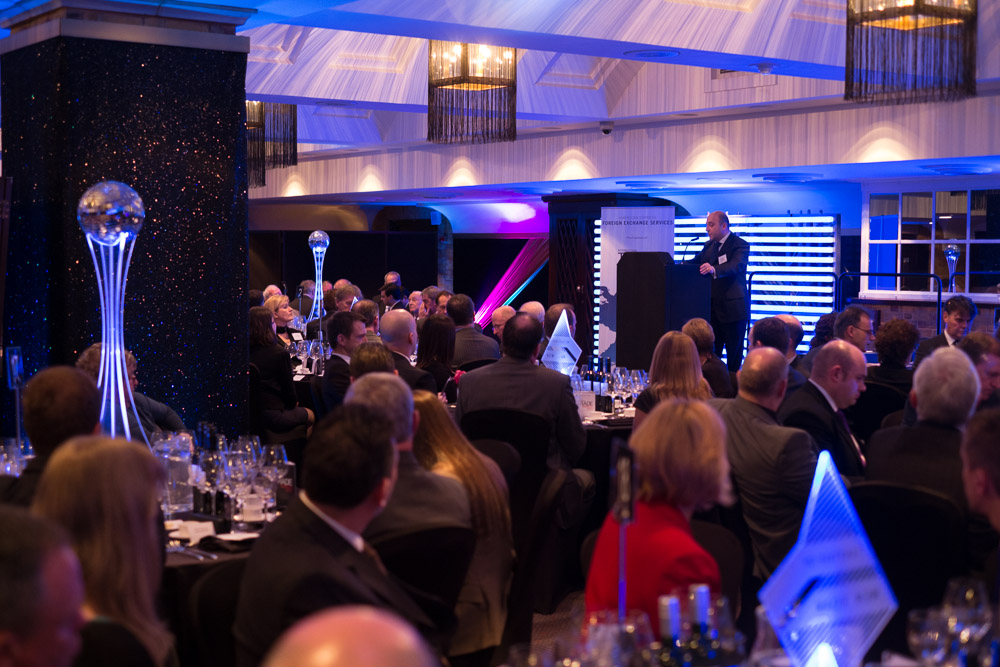 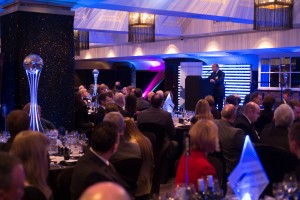 Chris Nyland, International Marketing & Special Products Director of Hidden Technology Systems International said, “as a relatively small privately owned British company, we are delighted to have been shortlisted for the prestigious International Trade Awards 2012. We design, manufacture and supply very sophisticated intelligence gathering equipment around the globe that is used to disrupt serious crime and terrorist activity and protect high value assets and VIP’s.

“For obvious reasons we are not able to advertise the exact nature of the capability of the solutions being used. However, now having  been shortlisted for an award in International Trade, we feel comforted that our efforts and success not only in our export business but in helping to make the world a safer place for all, have now been recognised in such a complimentary manner.”

“The standard was incredibly high, particularly for the main award where the judges were torn between some very impressive entries. There were some very difficult choices to make,” said Rocco Magno.

“It is pleasing to see such a high standard across the board as it shows that there is real hope for the economy, and that there are a huge number of excellent businesses out there.”

You can find out more about which cookies we are using or switch them off in settings.

This website uses cookies so that we can provide you with the best user experience possible. Cookie information is stored in your browser and performs functions such as recognising you when you return to our website and helping our team to understand which sections of the website you find most interesting and useful.

You can adjust all of your cookie settings by navigating the tabs on the left hand side.

Strictly Necessary Cookie should be enabled at all times so that we can save your preferences for cookie settings.

If you disable this cookie, we will not be able to save your preferences. This means that every time you visit this website you will need to enable or disable cookies again.

This website uses Google Analytics to collect anonymous information such as the number of visitors to the site, and the most popular pages. Keeping this cookie enabled helps us to improve our website.

Please enable Strictly Necessary Cookies first so that we can save your preferences!